Skip to content
Posted to the Ethnos Project by Mark Oppenneer on February 3rd, 2015 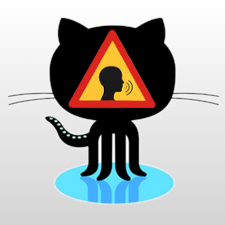 This just in from the Indigenous Language and Technology (ILAT) listserv… Richard Littauer writes:

“I have been building a document linking any and all open source code I could find that may be useful to indigenous, minority, under resourced, and endangered languages.

It has now gotten to the stage where I think it can be shared as a substantive resource for developers working with indigenous languages. As far as I can tell, it is the most exhaustive list of OSS on the web for this particular field.

I would like help finding more resources that aren’t listed, and with developing the list to be more useful to language developers and computational linguists.”

Follow the link below to access Richard’s list of open source resources for conservation, preservation, development, and documentation of endangered, minority, and low or under resourced human languages.

(Thanks to Ben Foley for the updated link!)