Skip to content
Posted to the Ethnos Project by Mark Oppenneer on February 10th, 2017

Videography is a powerful tool for recording and representing aspects of human society and culture, and anthropologists have long used – and debated the use of – video as a tool to study indigenous and traditional peoples. Indigenous people themselves, however, have increasingly turn video towards their own cultural and communal ends, and this indigenous use of video raises its own questions: who in indigenous communities will control video production? How can video be integrated into indigenous life? And how should indigenous videomakers relate to state and institutional forces. In Indigenous Media in Mexico: Culture, Community, and the State (Duke University Press, 2013), Erica Cusi Wortham examines these issues in the case of “video indígena” in the  Mexican states of Oaxaca and Chiapas during the 1990s.  Indigenous Media in Mexico places video indígena into the historical context of 1990s Mexico, a period marked by both the constitutional recognition of indigenous groups as integral to the Mexican state, but also by the conflict over NAFTA and the 1994 Zapatista uprising in Chiapas. Video indígena emerged as an initiative of the Mexican Instituto Nacional Indigenista, and was adopted by a range of independent indigenous organizations – some working in collaboration with the state, others in opposition. Through interviews and fieldwork with groups such as Radio y Video Tamix, Ojo de Agua, the K-Xhon Collective, and others, Wortham explores how indigenous videomakers have conceived of video as a tool for activism and community organization, and the difficulties they have faced: problems with equipment and the distribution of their work, but also the deeper problem of developing an accepted social role for video within their own communities. 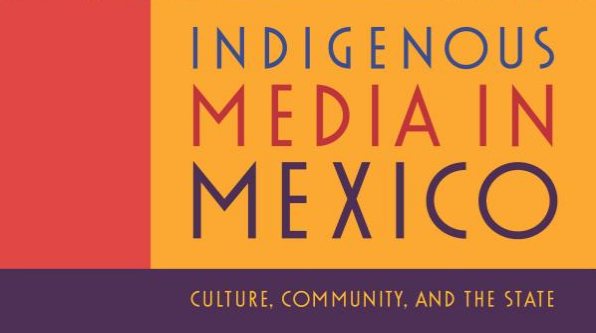