Skip to content
Posted to the Ethnos Project by Mark Oppenneer on March 12th, 2017

A growing body of research examining the role of technology in indigenous knowledge production and distribution has helped define the new ways that communities are connecting to each other and organizing around the world. At the same time, social justice activist focus in the United States has turned to the underlying infrastructure of the internet and the ways in which it may in fact hinder these connections, not the least due to the amply documented “filter bubble” which delivers content supporting one’s own existing opinion and may prevent alternate and minority voices from being seen or heard. In an environment where nascent artificial intelligence Twitter bots can become white supremacists within hours, where auto-generated tags classify photos of African Americans as gorillas and where searching Google for “Latina lesbian” delivers only pornography, what exactly does a self-determined representation for any minority group look like online? This paper will examine how we got here and what projects are currently underway to resist the dominant racial classification hierarchies online that help feed algorithm bias. By pulling together two areas of scholarship (online indigenous networks and anticolonial algorithm critique) in the context of current projects giving indigenous communities control over the terms of access to their own web-based cultural production, I hope to suggest alternate ways to think about online information discovery in terms of social justice. 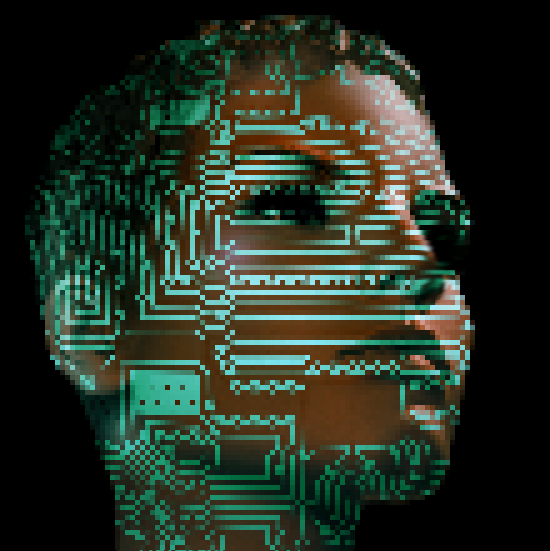