Skip to content
Posted to the Ethnos Project by Mark Oppenneer on October 15th, 2017

The study stresses on the convergence of digital media with the traditional folk media in Assam (a state of India), and tries to shade some practical lights on the effects of digital media into the field of folk media. The research methodology used in this study is qualitative in nature; and the approach is somewhat inductive towards the communication theories – ‘Uses & Gratification Theory’ and ‘Technology Acceptance Model’. A survey and an opinion poll are also used. Whereas the traditional folk media is people’s performances for communication, digital media has proved to be a wider medium to support the preservation and growth of any media in culture, traditions and customs. The survey, even on the grounds of wide-spread digital divide, found that there is a huge scope to preserve one’s culture, tradition and folks in particular using the digital media. The intersection, role and the scope of digital media towards the folk media will be effective only if it becomes main-stream and covers various aspects of the traditional as well as regular education systems to eliminate the existing digital divide and promote a better environment for digital media adoption that the paper accentuates upon. 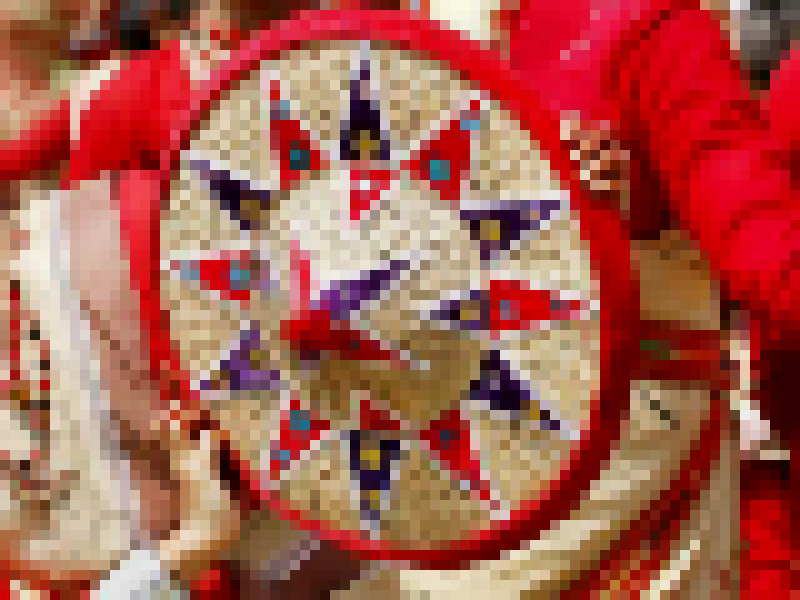