Skip to content
Posted to the Ethnos Project by Mark Oppenneer on September 18th, 2016

Many linguists claim as many as half of the world’s nearly 7,105 languages spoken today could disappear by the end of this century. When a language becomes extinct, communities lose their cultural identity and practices tied to a language and intellectual wealth. Preservation of endangered languages is critical, but a challenging effort. A language is not preserved and revitalized by just documenting, archiving and developing shared resources. The revitalization is highly dependent on reviving the language among the youth.

Te Reo Māori is the native language of the indigenous Polynesian population of New Zealand, who are known as Māori. Māori widely believe that Te Reo Māori is the cornerstone of their culture and identity. Te Reo Māori is considered an endangered language. The continuous decline of active Māori speakers motivates this study to adopt new mediums in order to reverse this language shift and revitalize Te Reo Māori.

Current language revitalization initiatives focus predominately on language learning rather than issues of preservation and curation. Moreover, there is limited research on models, frameworks, and/or architectures for the design and implementation of a holistic crowd sourced knowledge management system to revitalize endangered languages. The main objective of this research is to propose and implement concepts, models, processes, frameworks, and architecture for the holistic capturing, curating, accessing and learning (use) of endangered languages with a particular focus on Te Reo Māori. This research is based on a design science multi-methodological approach, which consists of multiple phases – observation, theory building, system development and experimentation. The design science artifacts will be generalised to help revitalize other endangered languages including nonRoman script based languages. 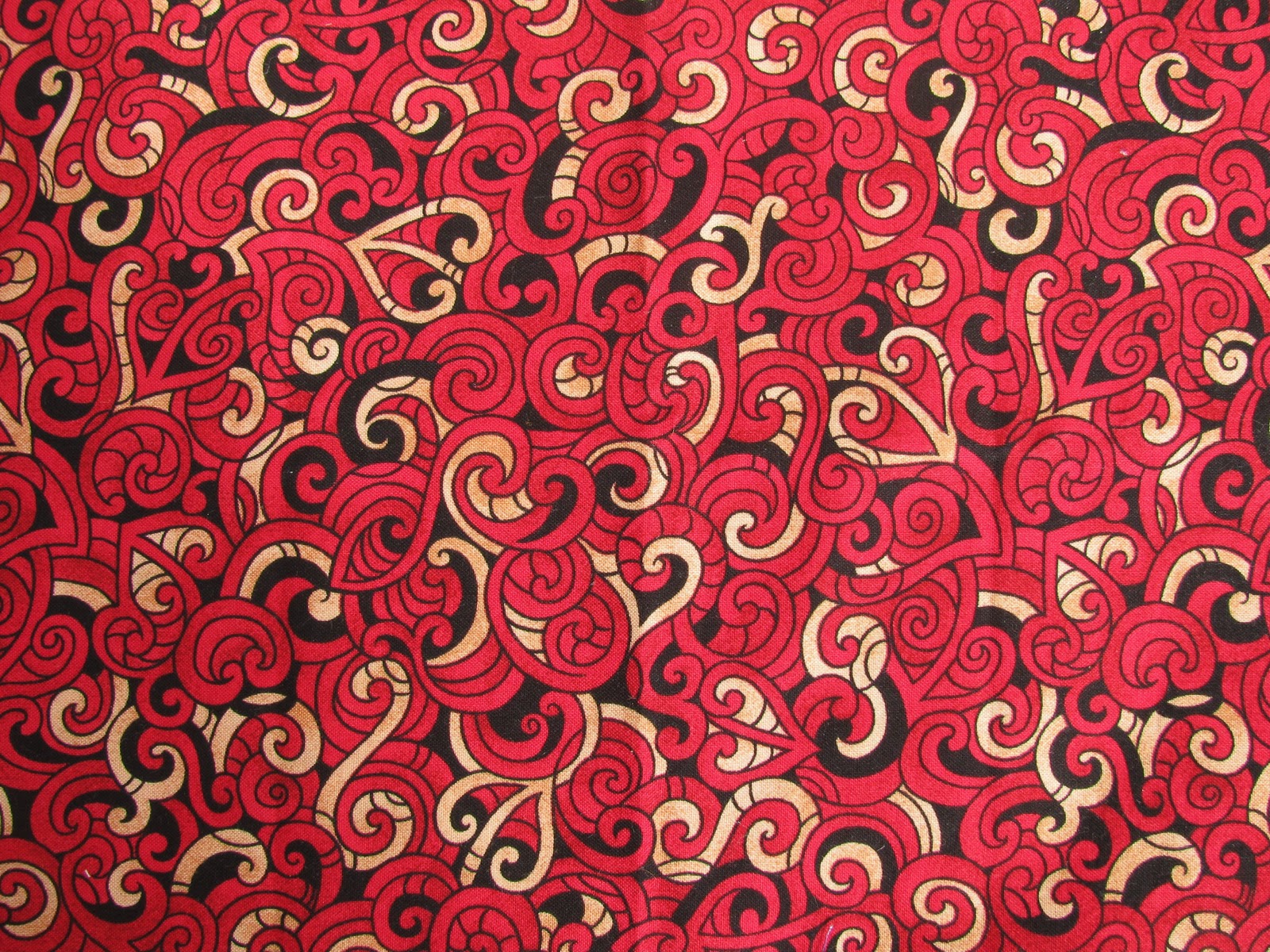